You probably know how turkey stuffings make turkey taste even better. The Koreans have something similar. We are talking about the samgyetang (better known ginseng chicken soup) that Koreans consider a “healing food” that they love.

Made with ingredients such as chicken, ginseng, jujube, garlic, and glutinous rice, this nutritious dish comes with many health benefits and is usually eaten during summer. Koreans traditionally eat samgyetang on three days during summer: the summer, namely the start (chobok), the middle (jungbok) as well as the end of the season (malbok).

The ginseng chicken soup is a local dish that is so unique to South Korea, you should definitely look out for it and try it when you’re visiting the country.

If you’re looking to add samgyetang to your must-try list the next time you visit Seoul, here’s a list of the best ginseng chicken soup that you can find. Located right at the heart of tourist shopping district, Myeongdong, you can look forward to have one of the most talked about samgyetang in Seoul. Myeongdong Yeongyang Center is largely visited by tourists and they have menus in simple English, Chinese, and Japanese.

This restaurant only provides two items on the menu: samgyetang and roasted chicken. Their samgyetang also comes in different flavours you can choose from: original, wild ginseng, and wild sesame. 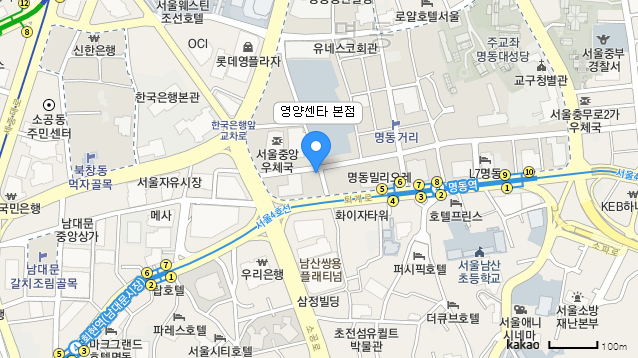 Search up on Google and this samgyetang restaurant would pop up as one of the first search results. One of the reasons for ‘Tosokchon’’s popularity could be due to the fact that it is located near Gyeongbok Palace, a popular tourist attraction, and also because the restaurant is designed as a traditional Korean house (hanok). Of course, the flavours of the ginseng chicken soup also appeal to those who have tried it, which is why it’s so highly recommended.

It is usually crowded with visitors keen to try out their famous samgyetang,and in order to make sure you have the best samgyetang experience, there are friendly staff around to teach you how to so. They also provide a variety of side dishes that go well with the soup. 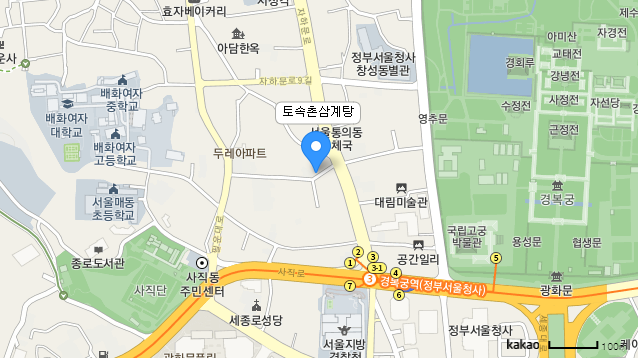 Compared to the famous samgyetang restaurants that you usually find online, this is considered a hidden gem that only locals (especially students from Seoul National University) know of. Located near Naksongdae station, this samgyetang restaurant serves a rather unique chicken ginseng soup, made with green beans.

Some might find it strange but the combination of green beans and ginseng soup is surprisingly pleasant! For those who have a smaller appetite, they also offer bangyetang, which is served with just half a chicken. 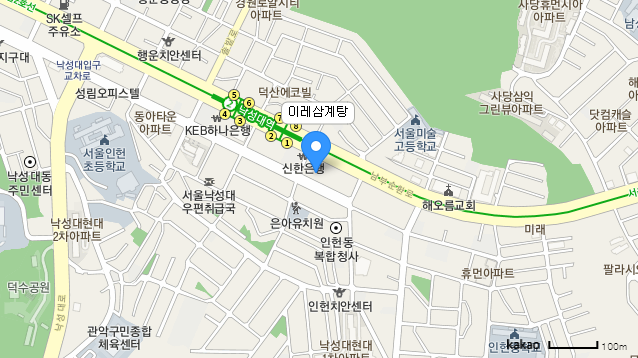 If you are planning to try something different from the usual samgyetang, check out Goryeo Samgyetang’s famous black bone ginseng chicken soup that is said to be extremely nutritious and good for your health. Those who have tried it said that cmpared to the regular samgyetang, the soup is silkier! Koreans are proud of their rich culture, especially in their food culture. And for a very long time, this restaurant has been claiming to be where samgyetang originates from. While it’s hard to verify if it’s true, we are still adding this to our list of best ginseng chicken soup in Seoul, given that it’s been recognised by the Michelin Guide for three consecutive years now.

Located right in the heart of Bokchon village, this restaurant is definitely a must-visit, if you’re looking forward to a refreshing bowl of samgyetang. If you are planning to make a visit to Gang Wonjung, make sure you head over early as it is known to get crowded. The popular samgyetang restaurant is made even more sought after since its appearance on O’live Channel ‘Wednesday Food Talk’.

The appearance of the ginseng chicken soup may be understated, but many who get in line to try it say that it’s worth the wait. 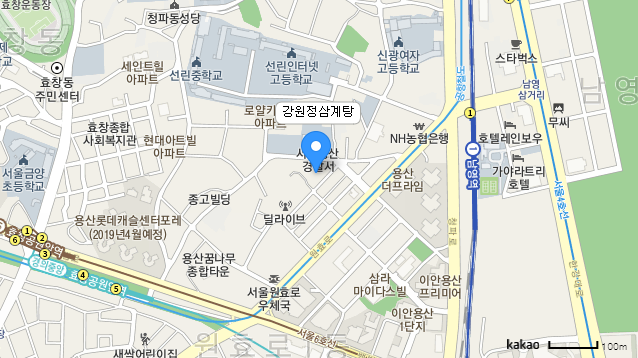 This famous samgyetang restaurant has enjoyed a long history of fame. Currently run by the third generation of owners, this restaurant is most famous for their signature pine nut samgyetang.

Aside from their signature menu, they also serve mugwort samgyetang, which is definitely an unique variation from the usual ginseng chicken soup that we see. Are you a fan of overcooked rice that is slightly crispy? If you are, perhaps you’d be interested to try out this restaurant’s signature overcooked crispy rice crust samgyetang!

Many of those who had tried the innovative combination said they enjoyed the fragrance of the soup. It is said that the soup base is really soothing and also gives a refreshing aftertaste. 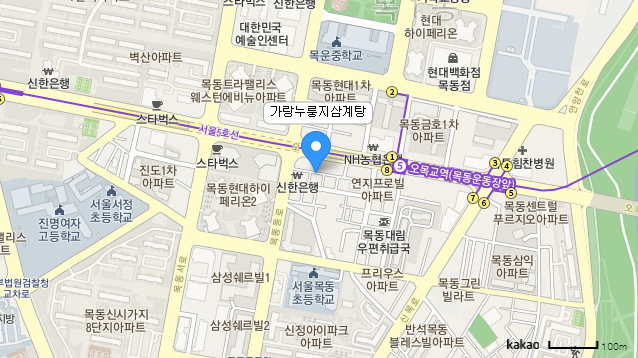 Here is another samgyetang restaurant that you have to prepare yourself to join a long queue because their samgyetang is just too delicious.

Besides the delicious taste, another reason why customers are returning is because of their simple but well-made side dishes. The restaurant also sells packets of kimchi, radishes, garlic and bean paste fermented green chilli that are in high demand. 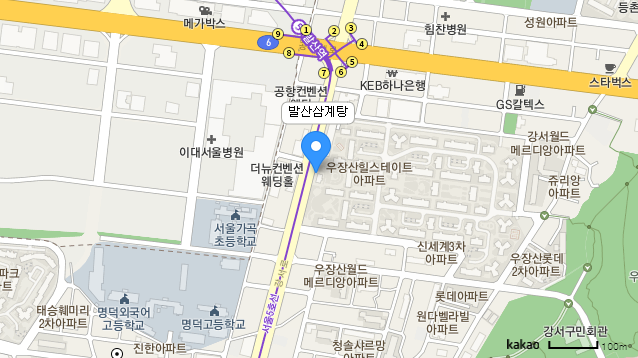 You’ll be able to find many variations of samgyetang in Korea, and Jangan Samgyetang definitely has a unique offering that will delight your taste buds.

We’re referring to adding ingredients like octopus and abalone into samgyetang and serving chicken gizzard as one of their side dishes – pretty interesting huh! 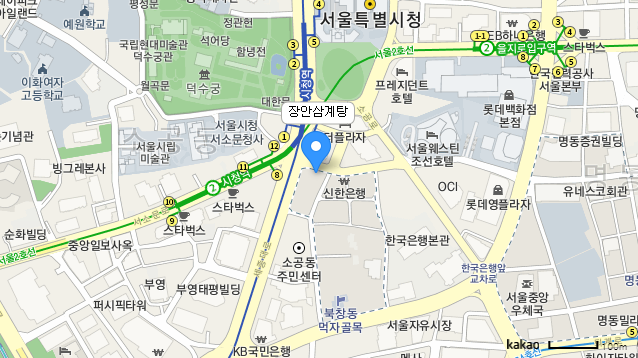